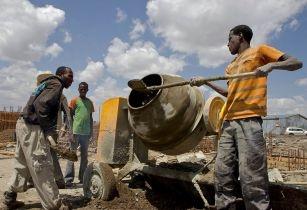 According to the company, South America’s cement industry growth has staggered around six to seven per cent over the last few years with construction markets booming in several countries including Peru and Chile.

Despite the presence of operators like Colombian manufacturer Argos — the largest in the country, Dangote Cement said that it is fairly confident it can carve a niche for itself. ”There are many large players in that region that may easily try to shut out new players, but there’s still scope of doing business,” Edwin added.