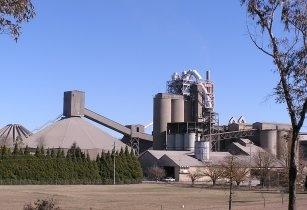 The plant, which will be the third in the country, will have a daily production capacity of 5,000 metric tonnes of cement.

Construction work is expected to kick off early in 2013 on the plant, which will be located in Budaka district and owned by the Kuwaiti-based DAO Group of Companies.

Museveni told residents that profits from the project would improve the social and infrastructure sectors of the surrounding area.

DAO Africa Finance and Administration manager Hussein Jingo said the construction project was expected to be completed within 10 months.

Jingo added that the plant would produce 750 tonnes of cement during its first phase and 2,500 tonnes in the second phase.

The raw materials for manufacturing the cement will be ferried in from Karomoja in northern Uganda.

Jingo said the factory would target local and regional markets in South Sudan, DR Congo and Kenya, which are all currently experiencing a high demand for cement.