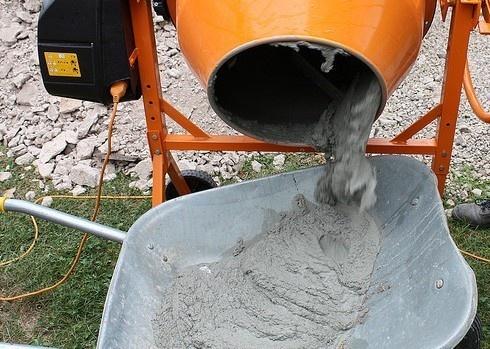 According to Reuters, the move will make G Power Cement the third cement company in the last two years to set up shop in Cameroon.

G Power Cement chief executive Bernd Stiehl said, “We intend to begin building the factory immediately after the foundation stone is laid some time next month.

“Once construction starts, which will cost about US$91.59mn, it will take about 24 to 36 months to be completed. The company should start producing cement before the end of 2015.”

Stiehl said the plant would eventually step up production to supply markets in neighbouring countries.