Kenya to give Kajiado its second cement factory 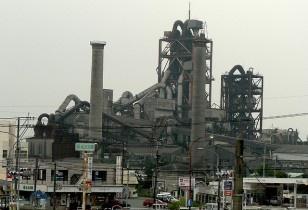 Kephar Tande, CEO of EAPCC said that the government has began planning the construction of the factory in Nooleleshuani area of Kajiado and it is expected to be operational in 2016.

The construction site is near the limestone-rich Maasai plains, which are a major source of cement raw materials in the county. Tande said, ”We are currently carrying out feasibility studies for a clinkerisation plant in Nooleleshuani near Bisil and increase our cement production capacity to two million tonnes annually.”

The announcement by EAPCC to build a new cement factory comes a few days after cement makers increased prices by five per cent in the wake of a new mining levy imposed by the Ministry of Mining.