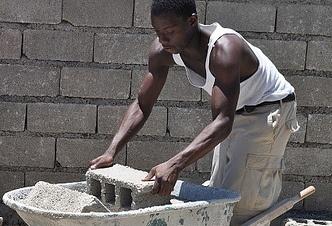 The distributors, gethering under the aegis of Dangote Cement, claimed that the import ban was necessary because a sufficient quantity of cement was already being produced in Nigeria.

Getso added, “Dangote is the biggest employer of labour after the government. We are also producing enough cement and generating enough employment through this sector.”

Getso, who is also the biggest distributor of Dangote Cement nationwide, described continuous cement import as an inconsistent policy of the government.

Dangote Group president, Aliko Dangote urged the distributors to see the business as a partnership with Dangote Cement and pledged to support them in their businesses.