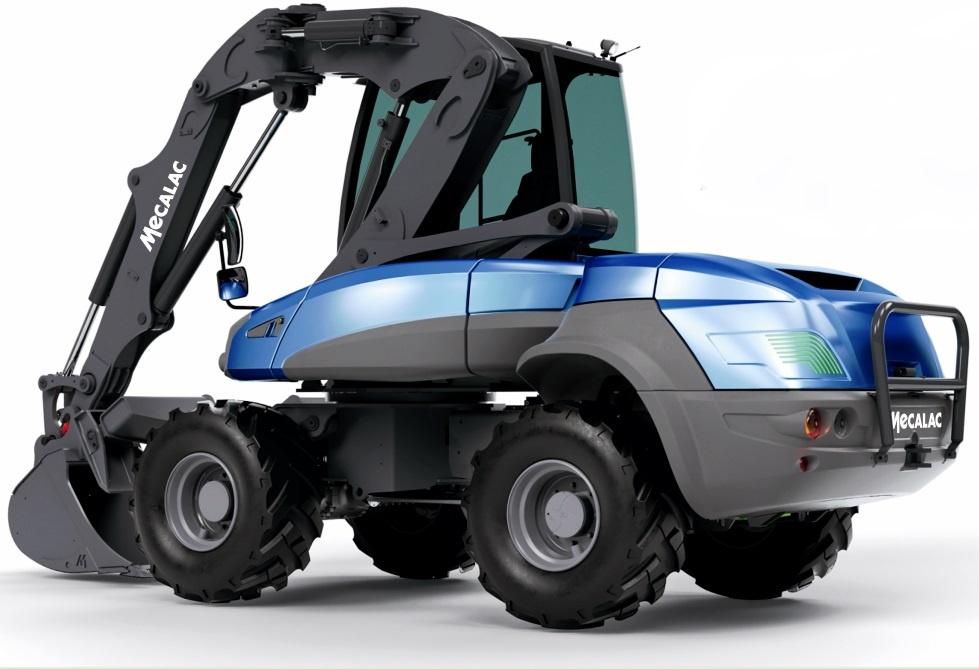 This year the competition was divided into the exhibition's four hubs of expertise: Earthmoving and Demolition, Minerals and Foundations, Lifting, Handling and Transportation and Building and Concrete Sector.

Speaking after the announcement, Ahcène Nedjimi, Electromobility Specialist and EX2 Project Leader at Volvo CE said, “I am extremely proud that the EX2 has been awarded this globally-recognized innovation award. The EX2 is a revolutionary machine. The electrification of construction equipment will produce cleaner, quieter and more efficient machines – this represents the future of our industry. I’m pleased that the judges have recognized its significance.”

Mecalac won the Energy Transition Award for the Mecalac e12 - the world's first compact wheeled excavator run only by electricity. It meets the three major requirements for the urban building sites of today and tomorrow: range, performance and compactness.

The internal combustion engine in the electric version of the 12 MTX now houses LiFePO4 battery technology – lithium iron phosphate for three times as many charge cycles – that combine a service life, comfortably better than classic batteries, with complete safety: no risk of fires and no risk of battery fluid leaks.

Patrick Brehmer, head of design and product management, said “Any electric engine must rise to three major challenges: range, performance and compactness. The Mecalac e12 is the first 100 per cent - electric excavator that does not compromise on any of those three criteria. The key to our machine’s range and performance is in its very architecture. The power source – which is separate from the upper structure – means we can install a record capacity of 146kW.h, which results in an unrivalled range of 8h."

Other successful wins included 360 SmartConnect – in the components and accessories category in the buildings and concrete sector – through its revolutionary solution the 'connected concrete'. It connects a person to a complex information system through the building in front of them.

Historically, construction documents (plans, certificates and notices) have been paper based with a risk of loss and error, little flexibility for changes or difficulty in communicating data, 360SmartConnect rectifies all these problems, enabling stakeholders around the structure to interact with data without any app but a simple smart phone.

The competition attracted ninety entries from exhibitors who will be at Intermat from 23 to 28 April, 2018. The 37 nominated applications from manufacturers and suppliers were from 16 countries, predominately European, but also from the US, Japan and New Zealand. There were 13 winners in total. 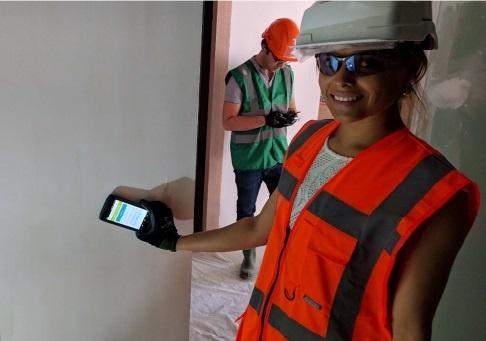