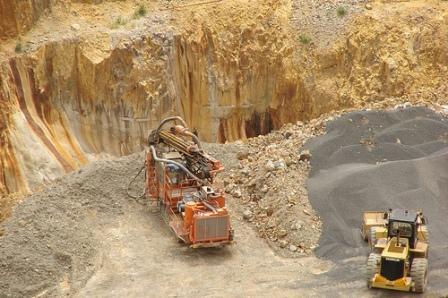 Gold Fields said it would carry out the project through the proposed unbundling of its 100 per cent-owned subsidiary, formerly known as GFI Mining South Africa Proprietary Limited (GFIMSA), and would now be called Sibanye Gold. GFIMSA holds the KDC and Beatrix gold mines as well as various service companies.

Subject to approval by the JSE and the NYSE, Sibanye Gold will be listed as a separate and independent company on both exchanges in February 2013 and its shares will then be distributed to existing Gold Fields shareholders.

Nick Holland, chief executive officer of Gold Fields, said, “While some parts of the GFIMSA operations have been in production for as long as 70 years, these assets still have inherent quality and extensive resource and reserve potential. The separation will liberate Sibanye Gold into a fit-for-purpose, sustainable gold mining company best positioned to maximise long-term value for stakeholders.

“By unbundling the cash-generative KDC and Beatrix mines into Sibanye Gold, its cash flows can be utilised to extend the life of the mines and improve dividend payouts to shareholders. The first priority, however, will be to achieve stable and safe production.”

Froneman said that the company will be committed to maintaining profitable, stable and low cost operations that provide a high degree of leverage to the gold price.

“We will selectively pursue synergistic opportunities for consolidation in the South African gold industry and, as a separately listed entity, will be able to fully utilise our free cash flows for the benefit of the Company and its stakeholders,” commented Froneman.

Sibanye Gold has confirmed that there will be no job losses directly as a result of the creation and unbundling of Sibanye Gold and all conditions of employment will remain unchanged.