After Chongqing International Construction Corporation (CICO) has been found to be engaged in fraudulent practice in bidding for contracts in an AfDB-financed road project in Uganda, the bank has imposed debarment on the company for 12 months 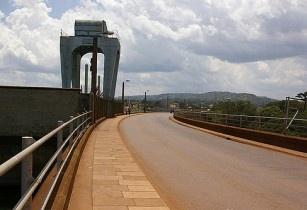 In 2013, CICO participated in tenders for works contracts under the AfDB-financed road sector support project in Uganda. (Nao Iizuka/Flickr)

CICO is a Chinese construction and engineering company which has been alleged to inflate its purported experience with similar projects in order to meet the pre-qualification criteria of the proposed tenders.

An investigation conducted by the AfDB’s Office of Integrity and Anti-Corruption established that CICO overstated both the scope and the value of contracts it had supposedly completed in the past.

After the 12 months, the company will need to adopt and implement a comprehensive integrity compliance programme to meet the standard of the African bank. The AfDB will verify the adequacy of CICO’s compliance framework prior to any release decision.

“It is the duty of the African Development Bank to ensure that the funds it receives from donors are used exclusively to further the socio-economic development of the institution’s regional member countries. CICO will therefore remain debarred until the bank is assured that it is not putting funds at risk by doing business with this company”, explained Bubacarr Sankareh, acting director of the Office of Integrity and Anti-Corruption of the AfDB.

The Office of Integrity and Anti-Corruption of the AfDB is responsible for preventing, deterring and investigating allegations of corruption, fraud and other sanctionable practices in the bank’s financed operations.

To prequalify for the works contracts tenders in Uganda, the bidding company needed to show that it had successfully completed at least four similar projects in the previous five years. CICO inflated the scope and the value of its reference contracts during the bid. It falsely presented a 4.4km road contract as having 68km in length. In another instance, the value of a reference contract was erroneously inflated from US$17.5mn to US$79mn to meet the prequalification criteria. 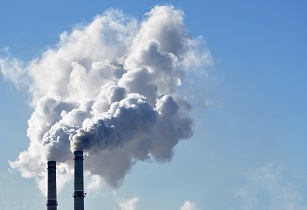 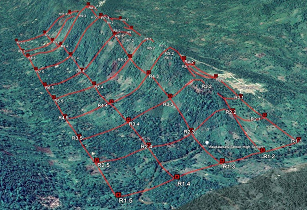 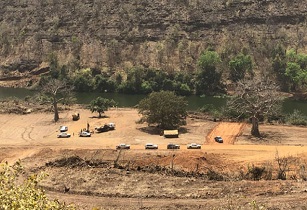 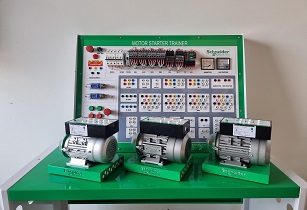 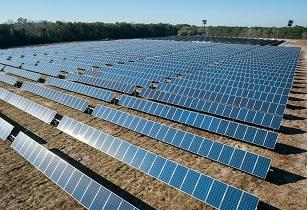