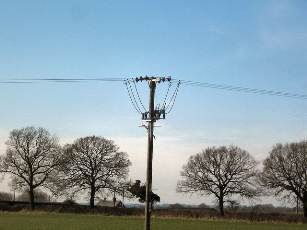 The power plant would be used to generate electricity from coal, since Enugu state is known to have vast reserves of coal, stated Chinedu Nebo, minister of power.

Enugu state’s coal deposits are in three layers when compared with other parts of the country that have one layer of the resource deposited at a point, all across large stretches in the other eight states, he added.

Uzoma Obiyo, CEO of One Nation Energy added that Nigerian coal deposits were very clean and processing the mineral resource for energy delivery would not be cumbersome. According to the CEO, the South-East had enough coal deposits to deliver about 5,000MW electricity.

The coal-to-power development plan will lead the growth of Nigeria, stated Obiyo. Coal is an essential part of the country’s Energy Mix Plan, and power generation from coal would also diversify the commercial production of electricity.