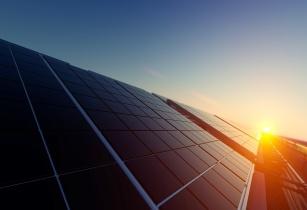 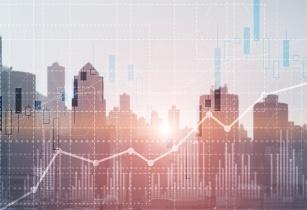 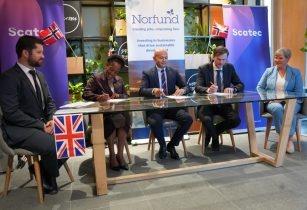 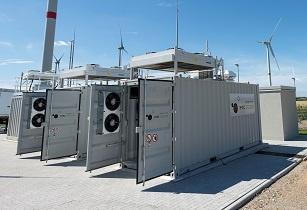 MAN Energy Solutions (MAN ES) has announced that it will invest up to EU€500mn (approximately US$555mn) in H-TEC SYSTEMS, a subsidiary of the company, in order to transform the specialist into a mass-producer of PEM electrolysers 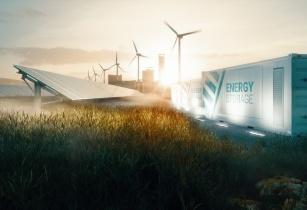 New utility-scale renewables capacity is set to break records in 2022, hitting an all-time high of 220 gigawatts (GW) globally with investments surpassing US$300bn for solar and wind combined, according to a Rystad Energy research indicates

The research, however, also suggests a slowdown of capacity additions could be around the corner as construction start-ups of large-scale projects are expected to stall.

Utility-scale renewable capacity additions are expected to increase by 38GW in 2022 compared with last year, boosted by the array of government targets and policies announced in the wake of the COP26 climate summit in November. Annual investments in solar and wind additions are expected to rise to more than US$300bn, up 20% compared to last year’s total of US$240bn. The annual growth is primarily driven by surging solar PV investments, which are set to rise by 18%, from US$117bn to US$138bn.

As a result, solar PV and wind dominate the expected capacity additions, contributing 85% of the 220GW to be installed this year. The remaining 15% is split between pumped hydro, battery, solar thermal and storage. Although battery additions in 2022 will amount to only 12GW or 6% of total new renewable capacity, this represents a huge jump for the sector as worldwide battery installations are projected to reach a total of 24.6GW by the end of 2022, a 96% increase over 2021 capacity. The hydrogen pipeline is also set for a large increase this year, with more than 400 megawatts (MW) of capacity additions, a 70% growth on last year.

“Despite record capacity additions in 2022, the outlook is not all positive. Projects expected to start construction this year will face challenging economics, delays and even cancellation risks. For instance, rising steel prices are already having an impact on onshore wind projects, and utility-scale solar PV developers are concerned about surging commodity prices, signaling a potential downturn at least for the first half of the year,” said Gero Farruggio, head of renewables research with Rystad Energy.

Rystad opines the first sign of dark clouds on the horizon is the projected fall in large-scale renewable capacity breaking ground in 2022 versus 2021. A decrease in project start-ups is expected in 2022, mainly due to rising steel prices that have constrained onshore wind projects, as the cost of steel accounts for almost 70% of the final price of wind installations. The utility PV industry may also come under pressure, at least during the first half of the year, with developers keeping a close eye on commodity price spikes. However, increased polysilicon manufacturing capacity – projected to surpass 1 million tonnes per year in 2022 – will provide some respite to prices following a 300% spike in 2021.

China also continues to be the leading developer of offshore wind, with over 14 GW of capacity added last year. While this year is expected to see only 11.5 GW added, 2022 will become the second consecutive year with capacity additions of more than 10 GW. China is expected to be the largest contributor to new capacity again in 2022, accounting for 40% of additions, followed by Europe and particularly the UK, which is forecast to add more than 3 GW of capacity.

Total worldwide battery installations are estimated to reach 24.6 GW by the end of the year, constituting a 96% increase compared to 2021. Forecasts show battery capacity will surge to 52.4 GW by 2025, representing a 42% compound annual growth rate (CAGR) from 2021 and four times higher than current levels. While all regions in the world are waking up to the benefits of battery storage, nowhere is this more apparent than in the US, where 53% of the world’s battery capacity will be located by 2025, totalling 28 GW.