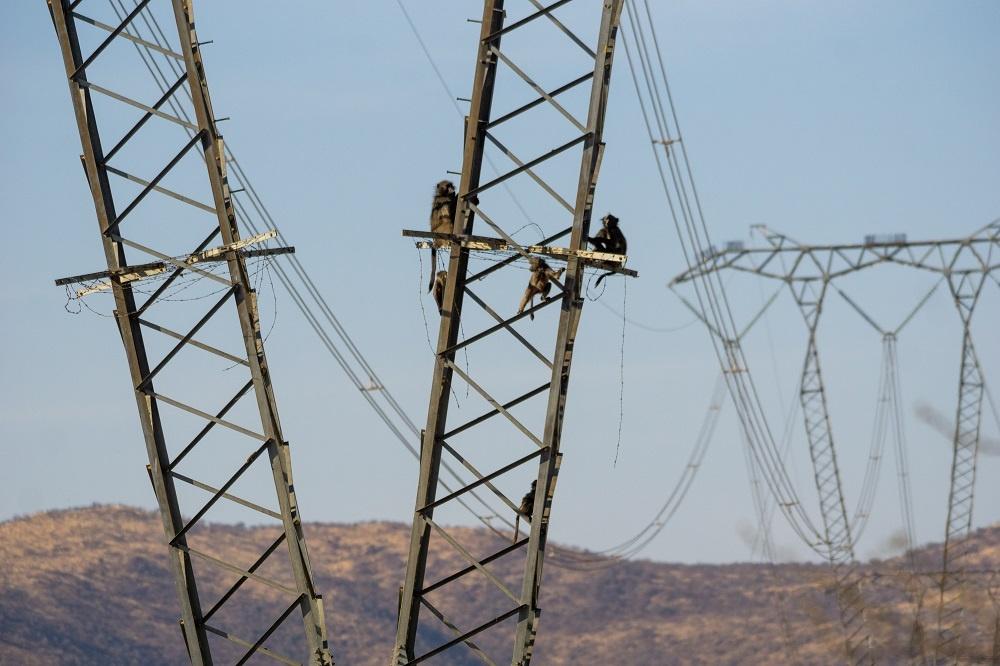 The African Development Bank (AfDB) has approved a loan of US$42.9mn to finance the second phase of a major power transmission and interconnection project in Madagascar

The Power Transmission Network Reinforcement and Interconnection Project in Madagascar (PRIRTEM-II) includes the construction of a 135 km, 220 kV interconnection line between the capital Antananarivo and the central industrial city of Antsirabé.

The project will help to feed the power generated by the Sahofika Hydropower Plant into the national grid, supplying some eight million people with affordable, clean energy.

The financing comprises a loan of US$28.6mn from the African Development Fund (ADF), the concessional lending window of the Bank, and a loan of US$14.3mn from Pillar 1 of the Transition Support Facility (TSF), the Bank’s financing mechanism for fragile and transition countries.

The second phase of the project also includes the electrification of 19 villages in the Soanindrariny, Ambohidranandriana, Ambatomena and Ambohimiarivo municipal councils of central Madagascar, a country which, despite having huge renewable energy potential, has an electricity access rate of only 15% nationally and 6% in rural areas.

The Bank's country manager in Madagascar, Mohamed Cherif, said the project demonstrates the Bank’s commitment to increasing access to clean and low-cost energy. This, in turn, is expected to lead to the emergence of new economic opportunities, the development of industrialisation, increased business competitiveness and job creation on the Indian Ocean island.

As the sector’s lead donor, the Bank is already actively engaged in several transformative energy projects in Madagascar, including PRIRTEM-I and the Sahofika plant, both intricately linked to PRIRTEM-II.

The project is aligned with the Bank’s Country Strategy Paper (CSP) 2017-2021 for Madagascar, which focuses on the development of energy and transport infrastructure to support the country’s inclusive growth, as well as with the National Energy Policy (NPE).