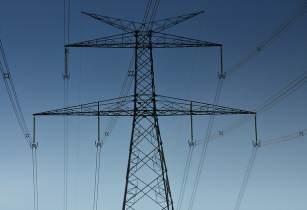 A feasibility study was conducted, following which the company decided to set up a unit in Nairobi.  “The feasibility study has indicated favourable financial outcomes and a formal project report has been approved by the board of directors for implementation in the forthcoming months,” said the company in a filing to the Colombo bourse dated 21 September 2015.

In its annual report, Sierra Cables said that the proposed Nairobi plant will be a joint venture with a Kenya-based partner. However, the timelines and cost of the project has not been revealed yet.

The low voltage cable market in the MEA is expected to grow at a higher rate this year, due to several transmission and distribution projects that are being devised to boost the power generation market, stated a report by Markets&Markets. The upcoming project could allow the Sri Lankan company to establish a foothold in the developing market.