Premier Bank in Mogadishu held its opening ceremony in the presence of numerous government officials, including President Hassan Sheikh Mohamud 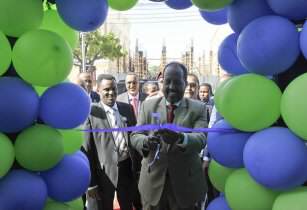 Director of the bank, Mahad Ahmed told attendees of the ceremony that Premier Bank offers comprehensive one-stop financial solutions to customers, including private and government institutions, corporate clients, small and medium-sized enterprises and individuals in the country. He added that service delivery was one the bank’s key focus areas and that it has partnered with MasterCard and Swift to bring these global services to Somalia.

Somalia’s central bank governor, Bashir Isse Ali, expressed his happiness at the event, saying the launch of an international bank shows that Somalia is finally rising from the ashes of violence and anarchy that have severely affected the country for more than two decades. For his part, President Mohamud urged citizens to invest money in order to improve the economic climate in the country, designating “this year as the year for economic growth to be created in the county and to avoid factors that hinder economic development”.

Somalia has started to see some investment and new business launches from both local and international businessmen, despite the violence still rife in the country. 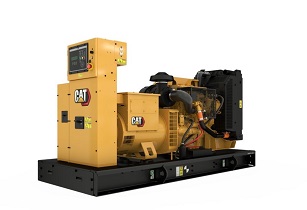