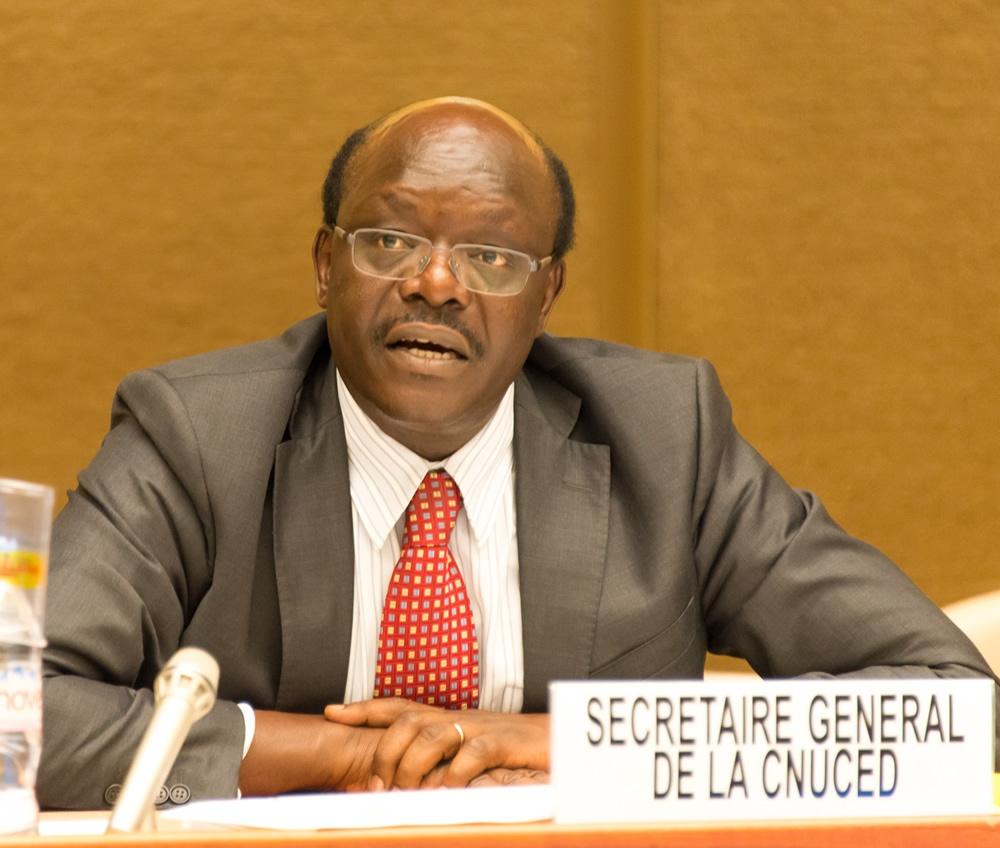 Boosting African intra-regional trade and economic co-operation is key to the continent's long-term success as it creates the catalyst for greater employment opportunities, according to UNCTAD secretary general Mukhisa Kituyi

Speaking at a recent session on inclusive trade at the World Trade Organization (WTO) public forum, Kituyi said, "Trade is not just about statistics on goods and services, it's also about people.

"And for me, trade integration is most exciting whenever it creates more jobs."

The comments come in the context of doubts expressed by politicians in the global north about the benefits of trade.

Pointing to limits on regional integration, he used the example of Switzerland as a country that has prospered without joining the European Union.

And while a single African currency is politically desirable, it cannot be effective without an effective discipline to discipline public deficits, he continued.

Preparations continue for the Continental Free Trade Area (CFTA), which will bring together more than one billion people in 54 African countries with a combined gross domestic product of more than $3.4 trillion.

Kituyi said CFTA was unlikely to happen in 2017 as orginally planned, but the target has assisted in moving the project forward.