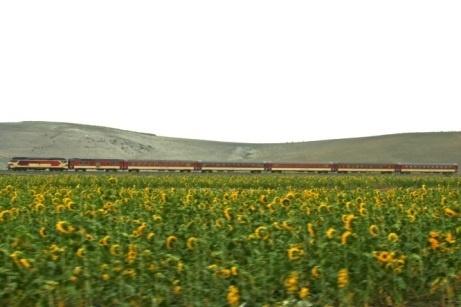 The funds would be given in the form of a grant amounting to $23.5 million for the rehabilitation of the railway line and related infrastructure, while $42.6 million would comprise an interest-free loan for the revival of operations.

Operational problems have dogged the Chinese-constructed company, which is jointly owned by the two neighbouring countries, in recent years.

The final offer is expected to be concluded at a tripartite meeting to be held at the end of March 2012.

According to Zambia minister of transport, works, supply and communications, Yamfwa Mukanga, the meeting will discuss TAZARA’s financial woes and the revival of its operations.

The special grant and loan agreement are expected to be sealed during the forum, which takes place under the 15th Protocol of the TAZARA Financial and Technical Cooperation.

Mukanga said that the Zambian and Tanzanian governments were hopeful that TAZARA would become self-sustaining in the future, rather than having to rely on handouts from international donors to finance its operations.