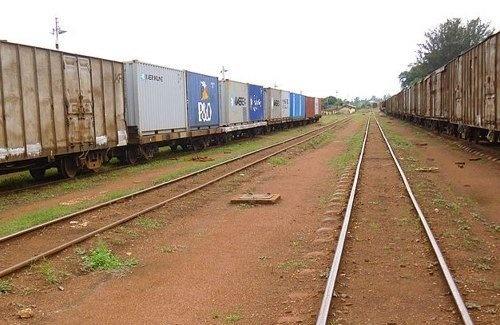 Rift Valley Railways (RVR), the company that runs rail services in Kenya and Uganda, has received US$49 million to carry out infrastructure upgrades

The funds make up the first tranche of a $162 million loan approved by a group of international lenders, which includes the African Development Bank, the German Development Agency and the International Finance Corporation.

Part of the money will be used to repair a 70km section of the 2,352km Mombasa-Nairobi line replacing it with new rails over the course of the next year, while nine culverts between Tororo and Jinja in Uganda have also been slated for replacement.

The repairs are expected to reduce journey time as trains will be able to increase their speeds from a sluggish 25km per hour to more than 70km per hour.

Of the 9 million tonnes of cargo that pass through the Kenyan port of Mombasa, just 1.9 million – about 20 per cent – is transported via rail.

“For many years, the rail transport sub-sector has been neglected in terms of management and investment, resulting in an overreliance on road transport,” observed RVR chief executive office Brown Ondego.

The upgraded railway line will enable longer freight trains to carry cargo loads of more than 1,300 tonnes representing a significant rise from the 1,000 tonnes currently accommodated.

Additional plans are underway for RVR to overhaul 13 of its locomotives and rehabilitate 480 wagons to boost its service capabilities and for it to invest $1.25 million in information technology in order to enhance operations.