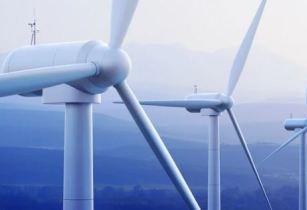 Savannah Energy has signed an agreement with the Ministry of Petroleum, Energy and Renewable Energies of the Republic of Niger for the construction and operation of the country's first wind farm

The aim is to install power generation capacity of up to 250MW on an independent power producer (IPP) basis in the Tahoua Region of Southern Niger.

The project is expected to take advantage of the development of the West African Power Pool (WAPP), a high voltage interconnection network allowing power exchanges between countries in the region and increased grid stability. Niger is scheduled to be connected to the WAPP in 2023 via a 330 kV line financed by the World Bank, the African Development Bank (AfDB), the European Union and the Agence Française de Développement (AfD).

Parc Eolien de la Tarka is also intended to be capable of exporting power to neighbouring countries at competitive tariffs and would significantly diversify Niger's energy mix. The Project is expected to be sanctioned in in 2023, with first power generation in 2025.