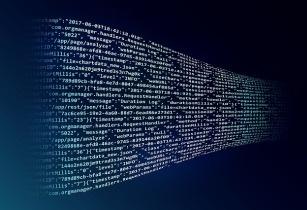 The tokens are built in a secure and distributed database that benefits from cybersecurity, automated compliance, tracking and transferability to traditional assets, the company stated in a press release.

Raise CEO and co-founder Marvin Coleby announced the partnership at the Business for Africa Forum in Cairo, Egypt, where he talked about the potential for distributed ledgers and blockchain technologies.

Coleby, a securities lawyer and an authority in digital asset regulation, stressed the need for a clear regulatory approach for blockchain technologies on the continent and their use, particularly in relation to capital markets infrastructure.

“Blockchain technologies suffer from a clear lack of regulation around the world. There is a need for efforts at self- regulation to create frameworks that educate law firms, policymakers and entrepreneurs,” he explained.

“We’re excited about this partnership with A&K and their ability to leverage ALN’s network of law firms in 16 countries across the continent as it allows us to work with the best lawyers, entrepreneurs and law firms to create strong regulatory frameworks for blockchain-enabled capital markets across numerous jurisdictions,” he added.

“Clear frameworks for digital securities can unleash innovation in the security token space and enable SME financing and liquidity for private markets on an unprecedented scale,” he explained.

Raise and A&K aim to create and share the framework through the recently launched African Digital Asset Framework (ADAF), an open source platform created to facilitate the development of the legal and technological standards for blockchain technologies that enable pan-African trade.