Abengoa passes all contractual tests for the Agadir desalination plant 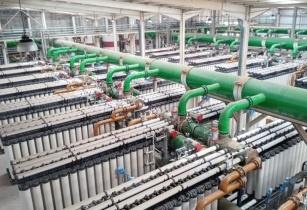 Abengoa, an international company that applies innovative technology solutions for sustainable development in the infrastructure, energy and water sectors, has successfully passed all contractual tests for the Agadir desalination plant, Morocco 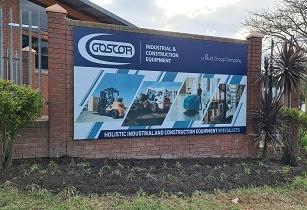 PayU expands its presence in Africa 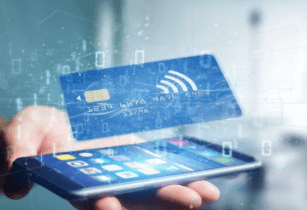 PayU, the leading online payment service provider operating in 50 emerging markets, has announced that it is strengthening its foothold in Africa with expansion into Ghana and a number of strategic product updates such as Payflex in South Africa, as well as both Scan to Pay and Pay by USSD in Nigeria 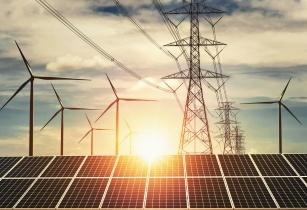 According to a report from Reuters, the value of the sale could be worth close to US$1bn.

The deal would provide Masdar with its first assets in southern Africa.

Lekela Power has a portfolio of more than 1GW of wind assets across South Africa, Egypt and Senegal in addition to a 225MW wind project in Ghana. It had begun commercial operations of its 250MW West Bakr wind project in Egypt.

The West Bakr wind farm will produce more than 1,000GWh of renewable electricity every year, which will save more than 530,000 tonnes of carbon dioxide annually.

Completion of the project has increased Egypt’s installed wind capacity by 18%. 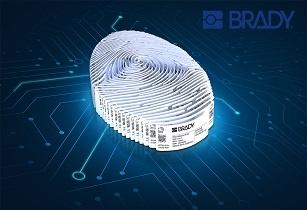 With Brady Corporation's complete RFID solution, assets in any industrial environment can be given unique digital identities just by applying a label